We are TRYING to get this album done in time for the summer…. if only we could stop laughing all the time we MIGHT get some work done. Thanks to everyone for all of your notes and good wishes.  What we have so far… is frankly pretty damned awesome. Perhaps some leaks to follow soon…  […] 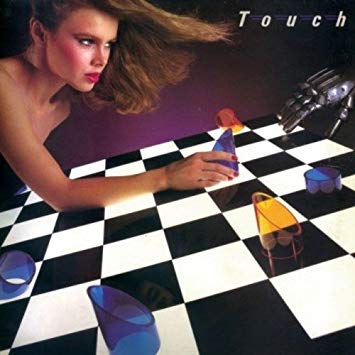 For those that remember, Touch was Doug’s first major label band which produced such Billboard Top 40 songs as “Call Me When The Spirit Moves You,” “Don’t You Know What Love Is,” “Black Star” “There’s A Light,” and of course others, which appeared on their freshman album “Touch” on Atlantic/Atco records. These many years later, […] 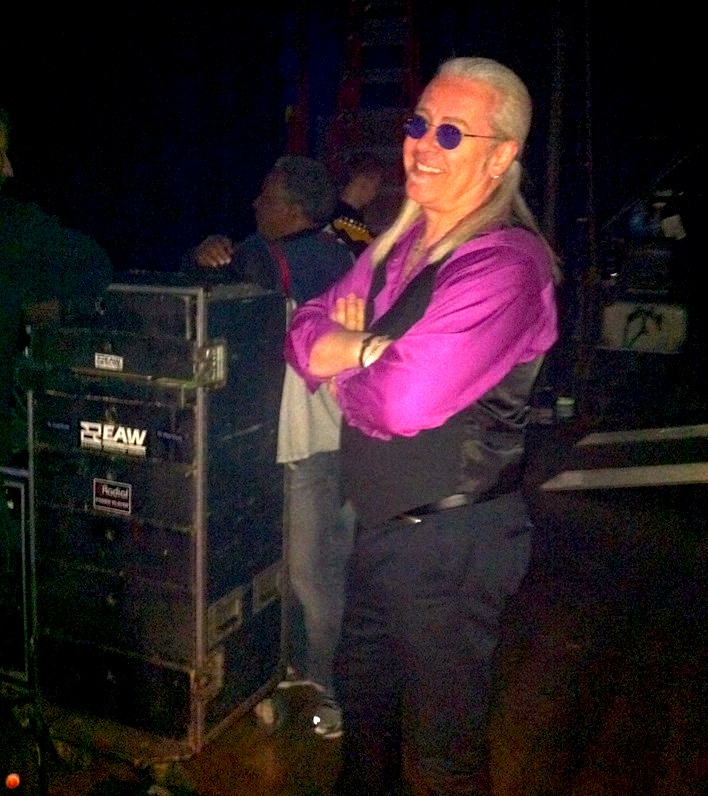 3/9/15 – Regrets friends and fans…. but Doug has elected not to tour this 2015 season and has stepped back from Rhett Tyler & Early Warning in order to concentrate on his music video promotion company, www.VJ-Pro.com.   No worries, no drama.   Just a decision to take a little break for this year, and then perhaps later […] 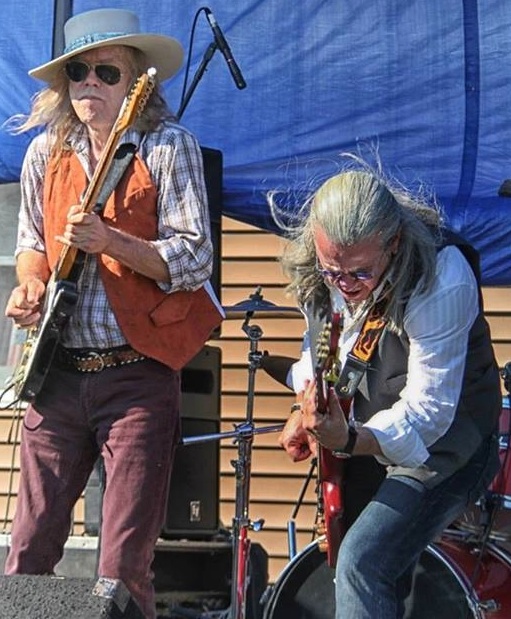 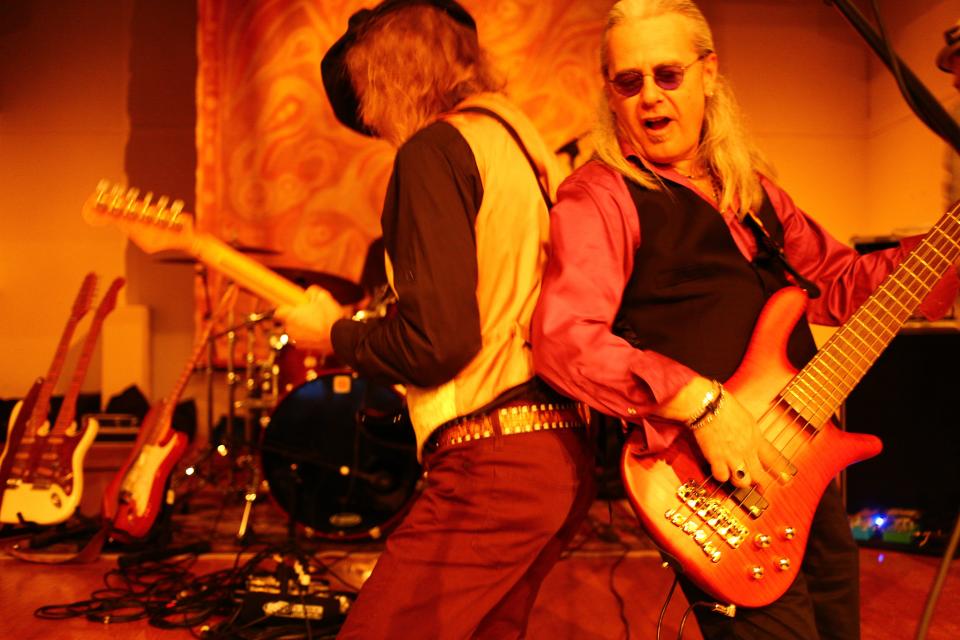 4/3/13 – For the 2013 summer show season, Doug has teamed up with guitar wizard Rhett Tyler.  And there are tons of dates.  Best place to keep up on where they are going to be is Rhett’s Fan Page  or, follow Doug Howard on Twitter or on his FaceBook site. 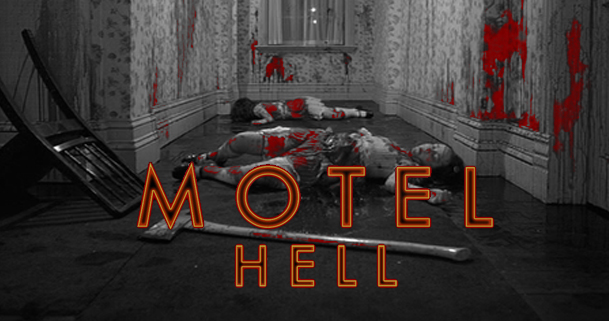 1/12/12 – Doug will be contributing his bass pyrotechincs to the soundtrack of the upcoming feature film “Motel Hell 2012” which is currently in production and slated for release later this year. What exactly Doug will be performing on the soundtrack is still under wraps, but samples will be posted as they are released. To […]