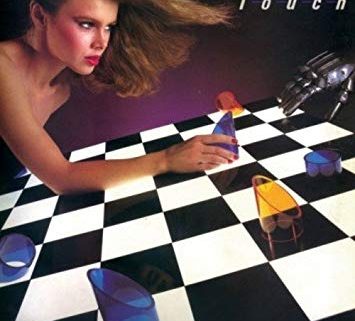 For those that remember, Touch was Doug’s first major label band which produced such Billboard Top 40 songs as “Call Me When The Spirit Moves You,” “Don’t You Know What Love Is,” “Black Star” “There’s A Light,” and of course others, which appeared on their freshman album “Touch” on Atlantic/Atco records.

These many years later, (left to right) Doug, Glenn, Craig and Mark are in the studio as of this writing… doing what it is that they do, thanks to the interest and encouragement of their new record label. While label details and release dates cannot be discussed at this time…. watch this space for further developments.

Doug will not be touring for 2015 season.